How Much Is Your Car Worth After An Accident

Car’s Value after an Accident

My car was a source of excitement for me. It was a priceless possession of mine that I found very hard to part with and I was shattered when it met an accident. Of course I came out unscathed but my dear Chevy was badly injured. After the car wreck, I had it repaired and it became perfect, well almost perfect. Something is still a bit off. It causes more problems than usual and now I have begun to think whether it was a good decision to get it repaired or should I have just gotten it scrapped instead.

The big question here is whether my car is worth enough after repair or would it have been a smarter move to just get rid of it after the accident and get my money’s worth from what was left of it? 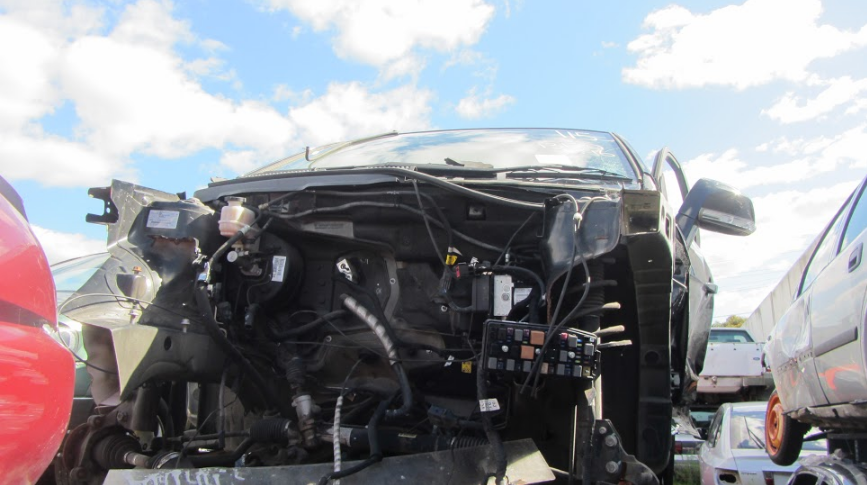 The impact of the accident was somewhat severe I would say or maybe I am just a little more in love with my car than my friends are. I don’t know but it had broken front lights which were replaced with new ones. The bumper was tilted and broken badly from one side one door was completely taken apart due to the collision. But later I researched I found out that the value of a car gets diminished no matter what the degree of harm the accident had caused. The depreciation will be calculated by your insurer or a car dealer. They will make comparisons of the current and past market value of your car model and make. The nature and severity of the damage and the quality of repairs will also play an important role in determining the price of the vehicle.

The Effect of an Accident on a Car’s Value

Damage to any vehicle is calculated in terms of percentage. For instance a car that is damaged 15-20% is not really that bad because it can be easily fixed and the resultant repairs will be mostly unnoticeable. However if we go up a few notches, say 40%, then the story changes a little. If we go above still and hit the 70% mark, repair would actually be the worst option at that point of the time. 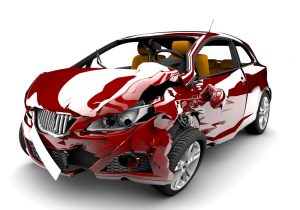 Car wrecking companies, junkyard owners and car dealers all believe that a vehicle that is damaged above 70% is almost finished. In some cities or states a car is considered junk after it has suffered 50% damage and here is the time that you need to find a good car removal service around you. Only a few states or cities would consider 100% damage as the point where the car would be ideal for scrapping. At the end of the day it is fair to say that after any kind of repair, your car’s value will decline. Hoe much that will depend again on the severity of the damage and the quality of repairs like pointed out earlier.

we are a1malagaautodismantlers. we believe you can buy a new brand car after accident with fair price and less trouble. if you decide to get cash for your accidental car, you are in the right place.

we surely offer best price instantly for your scrap car. here are some pros of working with us:

© 2020 Copyright A1 Malaga All Rights reserved.

Call Now Get Quote
Need help? Chat over WhatsApp
start a conversation
Select one of our teammates and start chating with
our support team answer you within few minutes
Support Team
7/24 Support